The Field Approval system has been in place for quite some time, but over the last decade the FAA has begun tightening the requirements for obtaining a field approval and in many instances stopped issuing field approvals for modifications that were previously field-approved. This specific project is one such instance.

Wright Air Service, founded in 1966 by Al Wright, is one of the oldest air services in Alaska. Wright specializes in providing charter flights to remote locations in the interior of Alaska. The company flies more than 40,000 passengers each year.

Momentum has helped Wright Air Service in the past with repair and alterations for the Helio H-295 and Cessna Caravan aircraft.

Utilizing Existing Field Approved Modifications to Save Time and Money 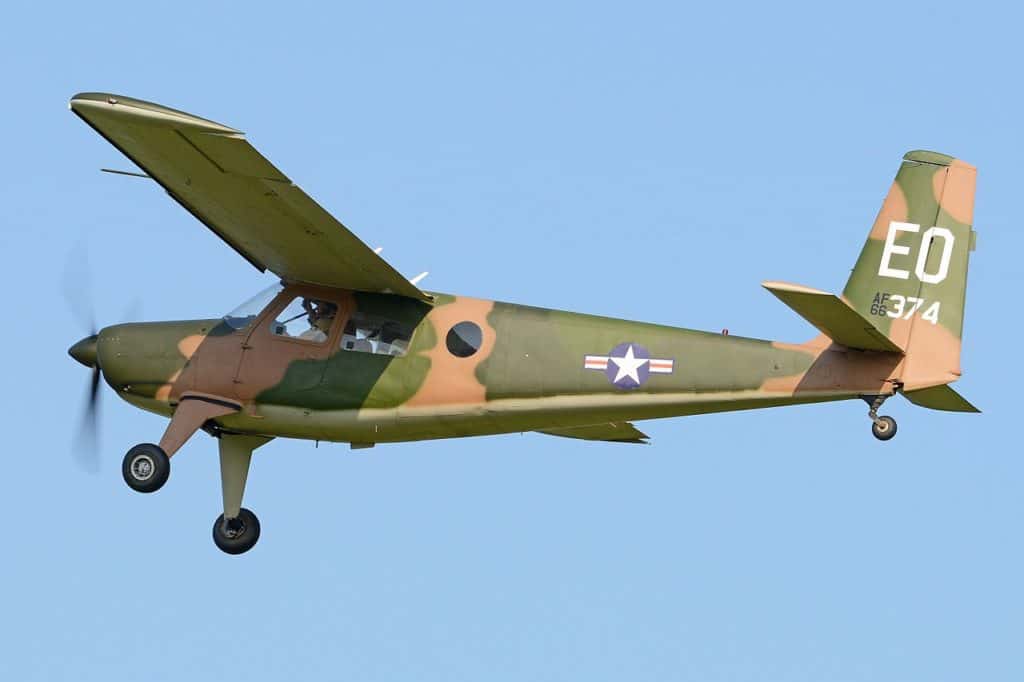 A number of Wright’s fleet of aircraft were modified with field approvals. Momentum was brought in for support in completing two supplemental type certificates (STCs) for the Helio H-295. The project was unique because of the old field approvals Wright Air Service obtained. The company wished to utilize much of the existing data and experience to get STCs for these modifications.

The advantage of getting an STC to modify aircraft is that once a company obtains a specific STC, the same modifications can be done to multiple aircraft without approving each modification individually. Additionally, the STC process ensures that the installation has passed scrutiny by the certification branch of the FAA.

Momentum was able to help Wright leverage their knowledge, experience and previous history with the field approved installations to develop two STCs by aligning what Wright knew about the aircraft and the installation with the items that the FAA needed to issue an STC..

The Client’s Work Brought Significant Substance to the Project

Wright Air Service already had the design of the modifications completed from the old field approvals before coming to Momentum. The company also had over 22,000 hours of operating experience with the modified aircraft.

This experience allowed Momentum Aeronautics to save a lot of effort to meet FAA requirements. For example, the FAA agreed no testing was required because of Wright’s extensive time spent in the airplane with existing field approvals. Often the FAA will tell STC applicants that service data is not compliance data, but in this case the FAA took a much more measured approach considering the magnitude of time on the installation. Essentially, we got lucky.

Momentum’s goal was to leverage as much of the previous data as possible so the new approvals could be issued with as little additional investment of time and money as possible.

Although Wright had existing field approvals and information, the STC approval process is inherently different. It was Momentum’s job to examine the existing data and create a plan that utilized as much of it as possible, while still meeting the FAA requirements for the STC.

The Helio has a complicated pressure carburetor system. This system requires a lot of maintenance and can be difficult to keep running well. The issues were reduced by replacing the carburetor system with an off-the-shelf fuel injection system, which makes the engine much more efficient, easier to maintain, smoother to run, and often easier to start.

This improvement saves a couple of gallons of fuel per hour in a standard cruise configuration. Parts are also easier to find for the newly installed fuel injection system, which can be critical when trying to keep a legacy aircraft flying in commercial service.

Momentum also generated continued airworthiness documentation, flight manual supplement updates (explaining to the pilot how to operate the modified systems), and addressed the structural concerns for the installation of the engine. The modified engine weighs about the same as the old, but structural aspects still needed to be evaluated.

Momentum’s relationship with the FAA and knowledge of the certification requirements allowed these STCs to be completed successfully giving Wright Air Service the ability to apply the same modifications to their entire fleet of aircraft and any future aircraft they acquire. As is so often the case in aviation, this fleet of aircraft isn’t getting any younger, but with proper maintenance and practical modifications like this it will keep flying for many years to come.

If you’d like to discuss creating a Supplemental Type Certificate (STC) for your aircraft, please contact us.